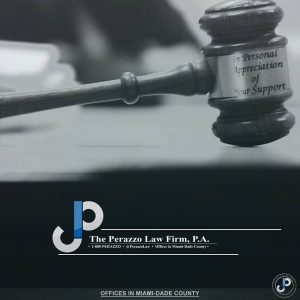 CAN A CLIENT SUE THEIR LAWYER?

Such was the case of a Florida resident that filed a lawsuit against the personal injury law firm that represented him. In the claim, the former client of a prestigious Florida law firm alleged that the attorney handling his case, convinced him to undergo spinal cord surgery which ultimately left him paralyzed from the neck down. The Florida man, who had suffered lumbar disc injury in a car accident, claims that he was recommended spinal cord surgery by his personal injury lawyer and his doctors, the former stating that surgery would help to increase the compensation settlement offered by the insurance provider. It’s a common practice for personal injury lawyers to suggest surgical intervention if it helps to increase the amount of economic recovery, which ultimately enhances the personal injury lawyer’s fees. The plaintiff is also suing the surgeon, the rehabilitation center where he recovered, and the manufacturer of the surgical instrument that caused his spinal cord injury during surgery. With nearly $3 million in medical fees since his surgical ordeals began in 2015 following the car accident that resulted in cervical, thoracic, and lumbar injury, the Florida man is seeking compensation to cover his debts and provide funds with which to cover future expenses. According to the lawsuit against the personal injury law firm that handled his case, the Florida man was advised to proceed to trial rather than settle with the insurance providers, which had offered a settlement in the millions of dollars. The firm is also accused of hiring expert witnesses that only served to ruin his chances of winning the case.