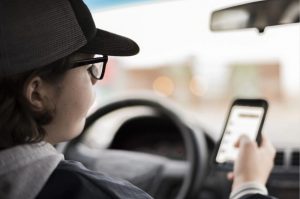 As riots broke out around the world between taxi operators and drivers, government officials together with Uber directors, were meeting to roll-out the Uber App. They may now face legal accusations for breaking the law as dark shadows loom with an eminent investigation surely to reveal what government leaders of countries such as France, Spain, and Belgium, if they were urged to reform their laws so that Uber could operate and compete with traditional means of urban transportation.