Zoey Dollaz Shot on Highway After Leaving a Birthday Party 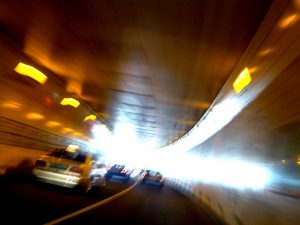 After leaving a party in Miami Beach, Haitian rapper Elvis Milford, popularly known as Zoey Dollaz, was shot and injured when he was attacked on the Julia Tuttle Causeway in Miami-Dade County.

According to the Florida Highway Patrol responding to the call, the 30 year old rapper received gunfire According to official reports, the shooting took place after midnight while driving a black Benz west on I-195 from Alton Road after leaving a party in Miami Beach. it was at about this time, that a silver SUV approached the moving vehicle and began shooting at Zoey Dollaz and his female companion, who was not injured in the shooting. However, Dollaz got shot five times in the leg as the bullets pierced the Mercedes.

The perpetrator of the shooting and the reasons behind the violent attack are still being investigated by the authorities. 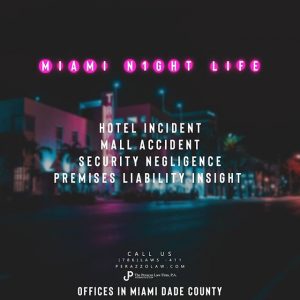 Public business and night time entertainment establishments owe a duty to their clients, customers, and guests to provide security and measures to prevent accidents from happening on or around their place of business. Furthermore, bars that allow patrons to exit their establishment visibly drunk or impaired, may be held accountable for negligence in the event the patron suffers an accident which results in personal injury, damages, losses, or wrongful death. In other words, if a bartender sees a drunk customer leave the bar and get into his/her vehicle, and the customer crashes and suffers injuries, the bartender may be held liable for that person’s losses.

The Perazzo Law Firm serves personal injury and insurance claims for compensation to cover medical expenses, damages, and losses from the negligence or wrongdoing of others.

If you, a friend, or loved one has suffered injuries or losses, contact the Perazzo Law Firm online of call (786) LAWS-411 NOW!